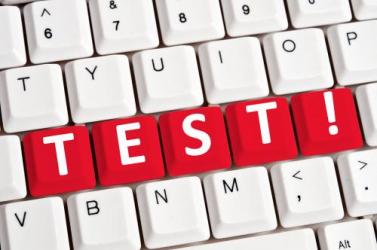 If someone says they read your work, it does not matter whether you believe them or not or whether they did or not – Don’t test them!

I work with an American Pen Award winner – he is the epitome of modest and professional.  I ran into him and said, “loved the book.” He said thank you. And that is all we should say!

I had one writer begin asking me questions about their work. I felt they didn’t believe I’d read their work, so they wanted to test me.

Maybe it was they just wanted to ask my opinion or probe my analysis of certain aspects of their work. But, see, I read for pleasure.I’m unprepared to answer questions other than what I enjoyed about the novel.

There are times I’ve read  to analyze someone’s work because I wanted to learn something from or when they’ve asked me too because they want my opinion on one or more aspects of their work.

I read nightly. If I read their book or story last week, I’ve probably read another book and 50 student essays since.  If I read it last month, we’re talking at least two books, possibly three, and over 124 student essays and 300 short literature responses from students.

Last, but not least, it’s just plain rude. When someone has told me they’ve read my story, I say thank you. If they want to ask me questions or say more, I’m willing to listen. But I leave it to the reader.