I’m going to interrupt the flow of this blog , but w

e really should talk about how we deal with interruptions to our work.

I try not to take phone calls during my work time; however, sometimes I have to. A doctor appointment, a work call – all important, can’t wait until later. At least with those, you know you won’t be on the phone long.

The other day a friend called me. I hadn’t talked to him in over a month, so I wanted to see how he was. We live in different times zone, which makes scheduling time for a chat rather challenging. I told myself, even upon answering, that I wouldn’t talk long. But we did get carried away in catching up.

Set boundaries. I finally did tell him I needed to get back to my writing. He understands. Many people don’t, so I don’t regularly say that. I do tell them I can talk to them later or that I’m in the middle of something – both of which are true.

Phone calls and text messages are easier to put on hold – put the phone in the other room or turn it off. It really is not that hard.  Having children or spouses is a whole different topic, which I’m going to talk about during another blog.

Right now, as I said, I need to interrupt the flow of this 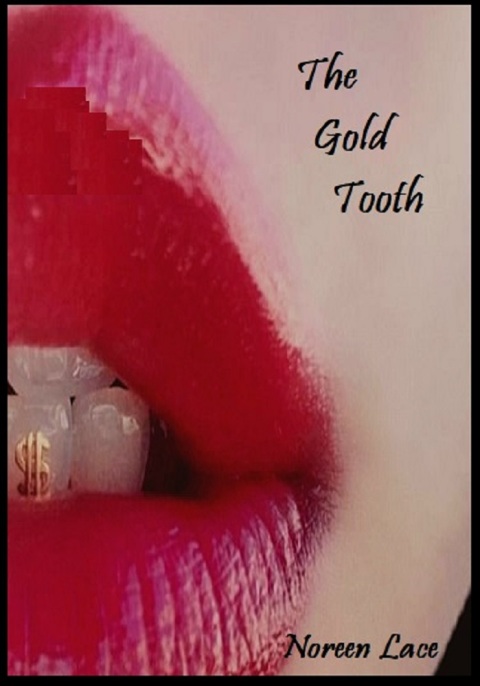 blog with an announcement.

You can win my short story, The Gold Tooth! Click here. This is only for a limited time.

Long lost sisters are reunited at the reading of their mother’s will. Celeste who has cared for their mother in her declining years is awarded a small, broken music box. The force of nature, Nancy, who hasn’t been seen they were teenagers, is awarded the entire estate. Before they leave the office, Nancy is given the option to exchange the estate for the box. Nancy laughs off the incredible offer and moves into the estate. What’s discovered in the music box could cost one sister her freedom and the other her life.

One thought on “Interruptions…”