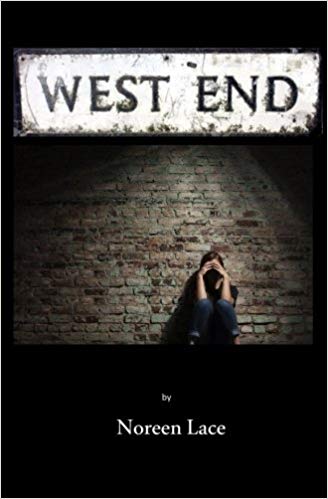 I’ve written so many stories from first person point of view. At first, I was nervous because people did ask – is that real? is that you? and even contacted me and said – I know that’s about you.

So, it does make a person nervous about what they write and publish.

But at some point, you’ve got to let people think what they want to think. None of it will affect you in the long run.

I had an editor refuse a fictional story because, he said, it’s memoir and ultimately we didn’t ask for your personal story.

I thought – it must be good if he thought it was me! But I didn’t bother to correct him. It was a fiction call and I’d submitted fiction. If the editor didn’t realize the “I” didn’t necessarily represent the author, but the character, he is probably not the editor I need to work with nor the journal I want to be published in.

I worried about this with West End – my first big publication. One of the big criticisms 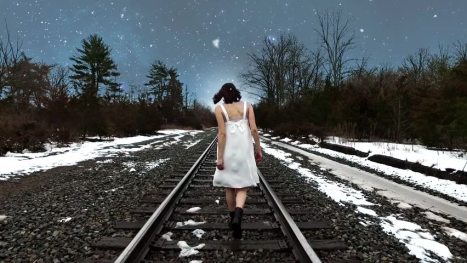 from someone who believed they knew me thought it wasn’t a realistic portrayal of me. I had to tell him because the character was not me! While the same story convinced another person that I’d led a secret life prior to moving to California.

Possibly, one of the convincing elements of the story is the setting. The place, the west side of Cleveland, where I grew up, is real. You can trace the steps of my characters who walked the path passed the baseball field and lost themselves on the train tracks, or those who played in the abandoned buildings. The streets are still there, the houses still stand, except the one which burned to the ground – a vacant lot interrupts the landscape of the neighborhood.

West End was a passion project. It was for the kids who I’d known and those I didn’t who never made it out. But it wasn’t me. Maybe parts of me live there in the pages and parts of me live on those streets.

Ultimately, you can’t allow another person’s possible opinion of you affect your writing.