I wonder if the new fad to make unlikable characters because people like them a myth.

I like detective stories, mysteries, among the other things I read. But in the last six months, I think I’ve read far too many stories with these types of characters:

The bad guy who kills other bad guys. Hasn’t this become a cliche? Or have I stumbled upon a pile of similar motifs?

The good guy spends his nights in cheap motels with young prostitutes doing blow. But, you know, he has a heart of gold because he doesn’t actually sleep with the ho; he just talks to them. At one point, it seems, he’s up for three days strung out on coke and coffee and is still able to critically analyze a scene and glean more than the other officers.

My suspension of disbelief has been suspended.

Why am I reading this book?

It’s richly detailed – in parts. It had a good enough beginning to get me interested. Also, I like to finish a book.

But I’m at the point, now, that I’m considering abandoning it. Too many issues for me to keep reading.

The characters names are similar or the same to well known famous book-to-movie characters. It makes it hard for me to picture anyone else but Tom Hanks.

Writing is hard. Originality is challenging.

Some people believe there are only so many stories. They are just told in different ways. But they have to be told in fresh, believable, even likeable ways.

I will read some books with unlikeable characters. But I have to like someone! 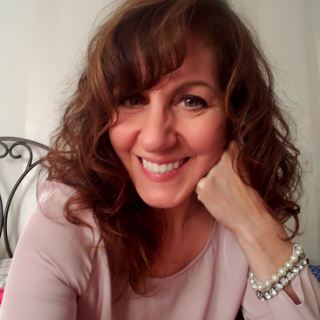