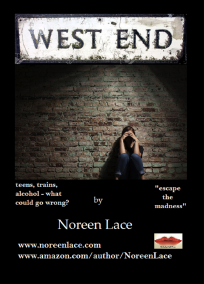 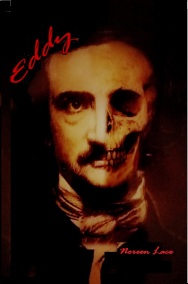 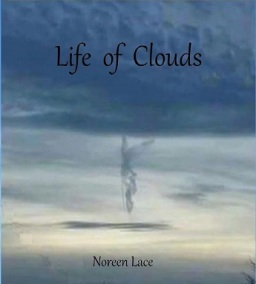 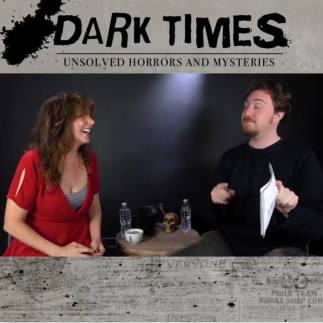 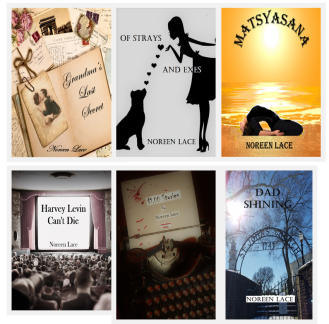 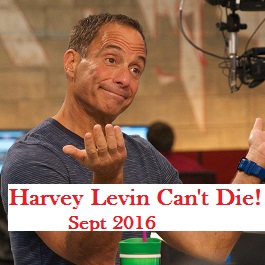 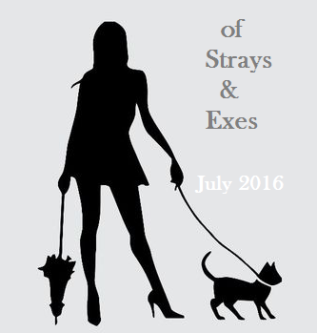 Have you heard something like “don’t piss off a writer, they may kill you off in a book.” 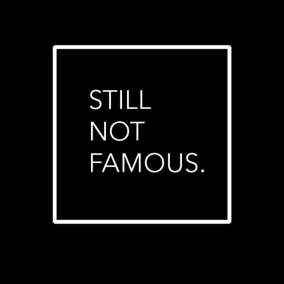 I guess it’s a threat to make people not want to cross a writer, make them afraid they’ll be named. An odd thing is sometimes people think I put them in a book or poem even though they hadn’t occurred to me at all during the writing. Then there are those who want to be in a story.

I had a friend cancel plans on me at the very last moment. Not a problem, except this was at the long end of his excuses and bs, so I was done. The funny thing – he wasn’t. He sent me an unending barrage of drunken text messages:  it seems, in his liquid bravado, he admitted he’d wanted me to make him famous.

read one of this texts. A day later:

A few years after that, someone asked me what chapter they would be.

I don’t take people wholly and insert them into a story. There are just little bits and parts, an essence, a scent, a glance. They are a single speckle of mortar in the building of a house. I guess, one might argue, they are then in a story, poem, book, but they’ll never actually be named.