You don’t have to be a psychic to know there are things writers have in common. Some love them, some hate them. But, if you’re a writer and they haven’t happened to you yet, they will!

Now, given this is my page – I’ll plug my own book – released this week. Get it here! 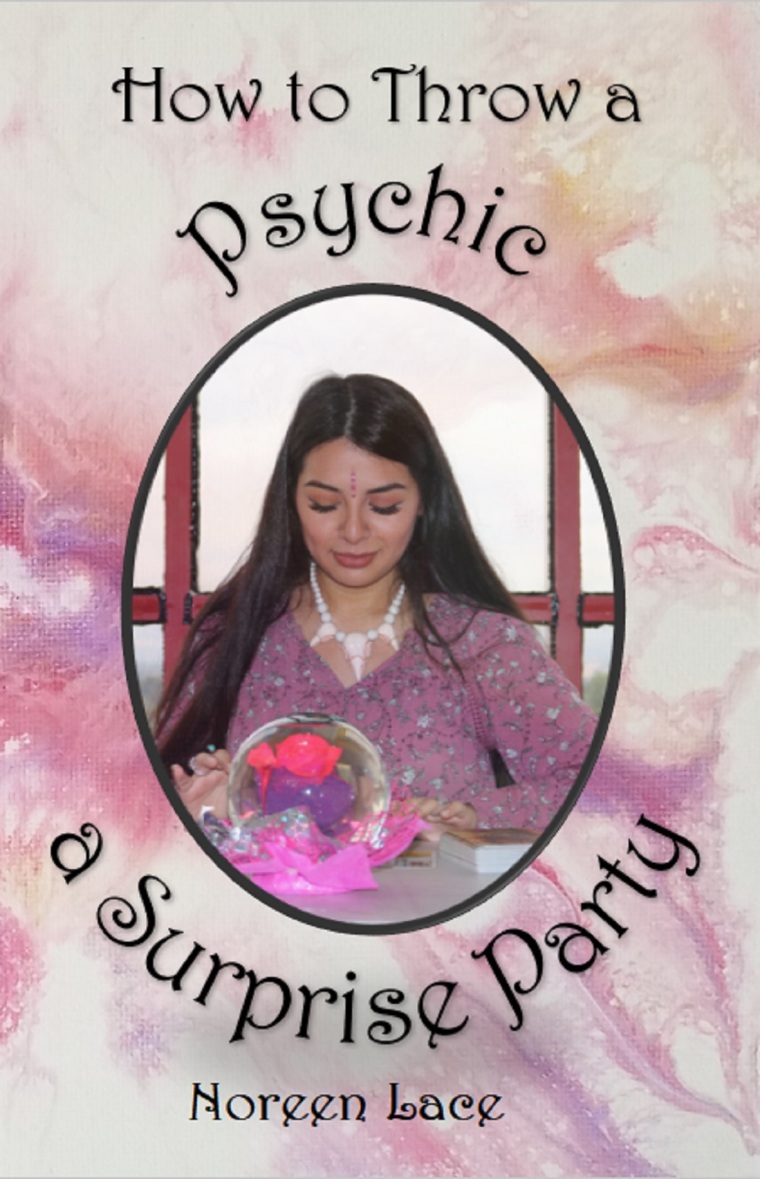