Many years ago, when I was young and my children were younger, my husband left. I continued to go to school, certain it was the only thing keeping me from the nightmares of my youth. I had two kids, I entered two Master’s programs, and I worked two jobs (two part time jobs) fitting them in between the small spaces of my life.

One of those many years, I supported us on a total of twenty thousand dollars. I worried a lot. About bills. About the future. About my kids.

In my youth, with five children and two adults split between a three bedroom apartment, my mother had to occasionally pawn things in order to buy milk and cereal. My father nearly always had his thumb on the heat. I’m literally talking about the thermostat. The gas bills of an Ohio winter could wipe out whole paychecks.

There were stories of people freezing to death during those cold winters. That was before they passed the law that the Gas Company couldn’t cut people off for non-payment during freezing winter storms.

I woke up some mornings, my breath condensing before my eyes. My hamster went into hibernation. My father bought us sleeping bags, a cheaper alternative to turning up the heat.

Maybe that alone is what brought me to California (not really.) But there’s an incontrovertible trauma to spending your life shivering. And there’s an indisputable pleasure to being warm.

In the chilled California winters where it rarely drops below 32 degrees, I refused to deny my daughters heat. In the meager college years of single motherhood, I could not begrudge them food or space or gifts.

But I did cringe when the pink lined bill of the Southern California Gas Company came or the blue hem of the Water and Power warnings peeked over the rim of the mail box.

The one thing my father taught me was how to work hard and harder. I got through the tenuous times by believing hard work would pay off and we would, one day, be safe.

Fast forward to the Pandemic Years: I put my thumb on the heat tonight, having spent the day chilled, and nearly turned it down. Here in So Cal we don’t have the Ohio winters nor do we have the heating bills that could hinder a trip to the market for food. But every little bit will count – again.

I didn’t grow up with a lot of positive role models. There were not many (if any) people in our neighborhood who were looked up to as success stories.

I can see my neighbors, even now, from the concrete steps of our four unit blond brick building on S*** Avenue in Collinwood. Across the street, Francis. She had Lucille Ball red hair and sat on her porch from 9am to 9pm, beer in hand. Next door, a single mother who worked at a bar and brought work home with her – in all sorts of ways. Next to her, a retired old man who sat across from Francis with his own beer in hand. His wife, Goldie, was a sweet woman whose toes twisted around one another, feet mangled, she said from twenty years of high heeled waitressing. On the other side, a retired railroad worker, no patio, so he sat in his kitchen hand wrapped around a cold beer.

There were bars on every corner. T & M’s could be seen from the porch. Strangers and neighbors stumbling out with the music pouring onto the street.

The teenagers went to high school, married the boyfriends who beat them, and set up house on the next block. A few got away, I’m sure. But I can list many more who died young or ended up in prison. My teenage crushes are dead now. One was shot in the head, the other crushed under the wheels of a truck. I never got into drugs, thought those who smoked and drank acted silly, stupidly, dangerously. Girlfriends recall tales of waking up half naked, uncertain if anything happened. That wasn’t the memory – or lack of memory – I wanted.

Mostly, I felt limited. I felt outcast. I didn’t seem to belong with any particular crowd or group or gang. I wanted something more, something different, and I didn’t know where to turn. Getting out and getting away seemed the only answer for me. I didn’t know what might meet me beyond the borders of the familiar, but there was no safety and no options in the familiar.

Someone once said – it was very brave of you to travel across country on your own and start over alone. I hadn’t considered it was “brave.” I’d believed it was my only choice, my only chance. She offered, the world is a dangerous place for a young woman to do such a thing. Sometimes home is a dangerous place. Limiting yourself is dangerous. Not fulfilling your potential is dangerous. Living a life in which you’re completely unhappy is dangerous. Sometimes, saving yourself, however scary the unknown is, is your only choice. 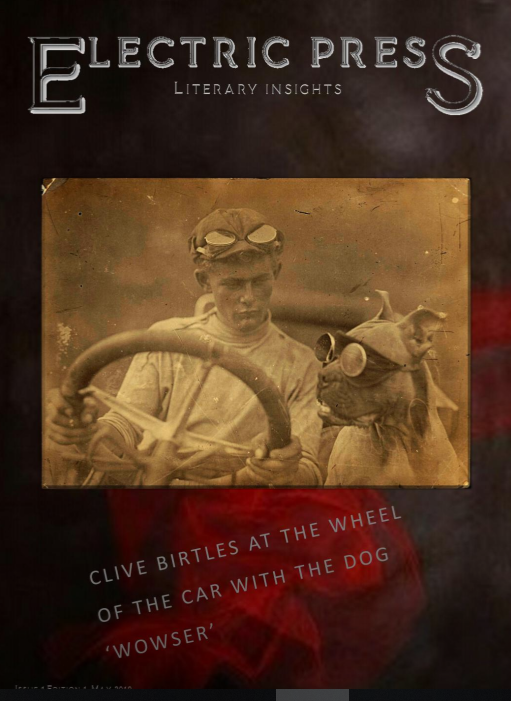 Check out SnowFlakes in a Blizzard 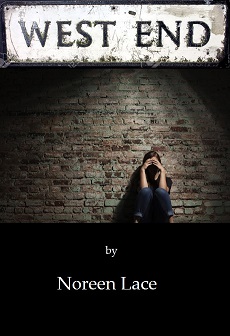 If anyone would like a free audible copy – let me know by commenting below. First two people only!

To celebrate my summer release of as-of-yet-unnamed book of short stories, I’m giving away books for the next few months. Enter to win a copy of West End on GoodReads!

I have a tentative release date for West End on Audio – November 4th! 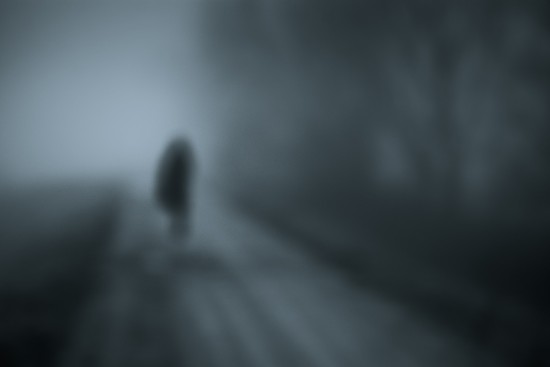 I was asked, recently, if Mike, the character from West End who disappeared as a teenager and reappeared to the narrator was a ghost.

According to Dr. McAndrew, in the article “Why Some People See Ghosts and Other Presences,” people may see spirits when they “have become isolated in an extreme or unusual environment, often when high levels of stress are involved. These individuals report a perception or feeling that another person is there to help them cope…”

The main character in West End is isolated and in an unusual environment when Mike arrives. She’s not certain she saw him with the soldiers, just that there were soldiers and she never looks at faces, so she states.

McAndrew further states: “The loneliness and isolation, coupled with high levels of stress and unchanging sensory stimulation, might very well produce the same biological conditions that could trigger a “visit” from the recently departed.”

The narrator in West End claims to find comfort in this non-existence she has found. She left home because of the stress which she was unable to handle; she is now surrounded by, so it seems,  an unchanging environment without stimulation.  Then, suddenly, Mike is there.

What do you think – is Mike a ghost?

When I create a character, I take what I know from personal experience, what I’ve observed in other people (I am an avid people watcher), and what I’ve learned from my continued studies.

With the unnamed narrator/character in West End , it is important to understand the primary relationships and their effects.

In West End, the children are nearly parentless. Mom is an alcoholic who dies from the disease and Dad seems to be a workaholic, seemingly unconcerned about his children.

The article, “Unloved Daughters,” written by Peg Streep, lists some of the attributes the character in West End experiences.

Streep’s list is of 7 attributes. These are a few which I believe my character displays:

“The unloved daughter doesn’t know that she is lovable or worthy of attention; she may have grown up feeling ignored or unheard or criticized at every turn” (Streep).

“Many daughters, caught between their need for their mother’s attention and its absence, report that they become “pleasers” in adult relationships. Or they are unable to set other boundaries which make for healthy and emotionally sustaining relationships” (Streep).

“Lacking confidence or feeling fearful sometimes puts the unloved daughter in a defensive crouch so that she’s avoiding being hurt by a bad connection rather than being motivated to possibly find a stable and loving one” (Streep).

It seems the reason the narrator in West End avoids life is an overall lack of confidence. She does not set boundaries; she knows what is happening at the trains and with her sister is not leading anywhere productive or good, but she is unable to set the boundaries for herself, let alone for a sister. And avoidance is her default position in everything.

However, it is my wish the reader can see the hope within the novel, the things that change within the character that can create something positive.

Before my mother drank herself to death…..

To one of the first, authentically American literary voices. Inspiration, then and now, for artists, writers, creators.

Maybe I should have dedicated my book to him – posthumously – that is.

But I think it is some sort of fancy coincidence, fate, luck, whatever you want to call it – that my book, West End, has been released on this, his 207th Birthday.

West End has been “officially” released. I’m told it won’t be in bookstores – online or in person – for 3-5 days.  OH THE WAITING IS THE HARDEST PART (yes, I think Tom Petty liked Poe too!)