It’s been a year since I’ve had caffeine – and it’s been HELL!

Specifically, my signature black tea, and more specifically, sometimes a half a gallon a day!

I was sitting back today, calm as a koala on eucalyptus, thinking I should be doing something – like writing. And it’s been a year since I’ve had real flow.

That flow where you sit back and the ideas come. That flow wherein you read the news and see how each story can become a hundred short stories, a disaster novel, and a rom-com.

I consider how I used to sit at the dining room table, hot cup of black tea mere millimeters from my fingertips, and type like a hamster on a wheel. Go. Go. Go!

It’s the lack of caffeine – of course- which has caused my caustic dry spell. I glance toward the kitchen, knowing, somewhere in there, lies a discarded tea bag at the bottom of an unused drawer.

Screw the doctors! To hell with anxiety! I shall abandon caution and dive over the cliffs of caffeine haven.

I hesitate, like I do now while strung out on herbal bounty, and consider, weigh the pros and cons, and question my decision. Damn chamomile.

A knock on the door steals my attention. (Caffeine improves focus – pro). I pop off the couch and spring toward the door. (No late afternoon caffeine drag – con). I throw open the door. There, on my patio, a tower of chocolates. 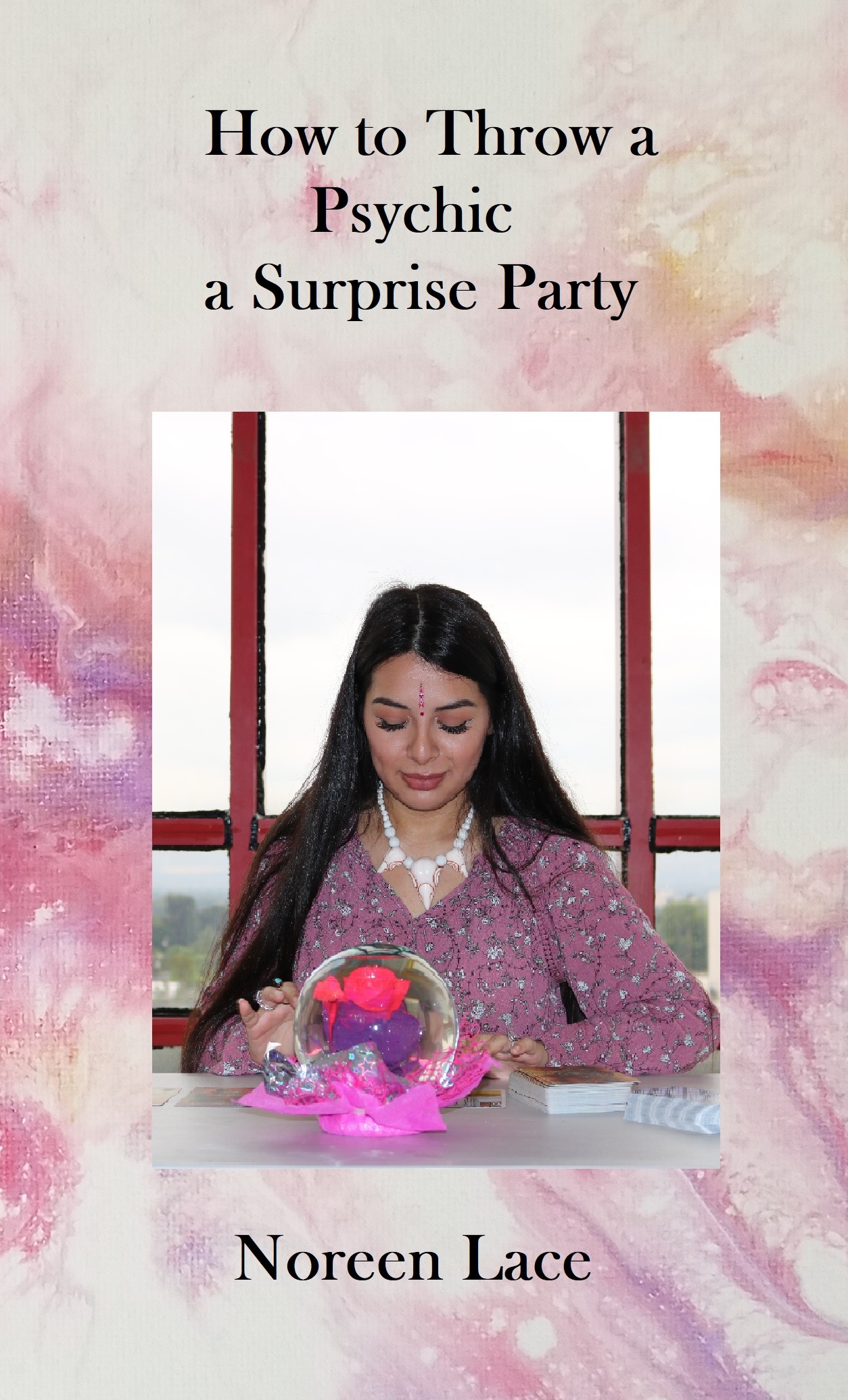 An extremely good conversation in my literature class about intelligence (Inspired by Ted Chiang’s The Great Silence). We talked about other species that fall under the definition of intelligence, which is “the ability to understand and apply knowledge.” 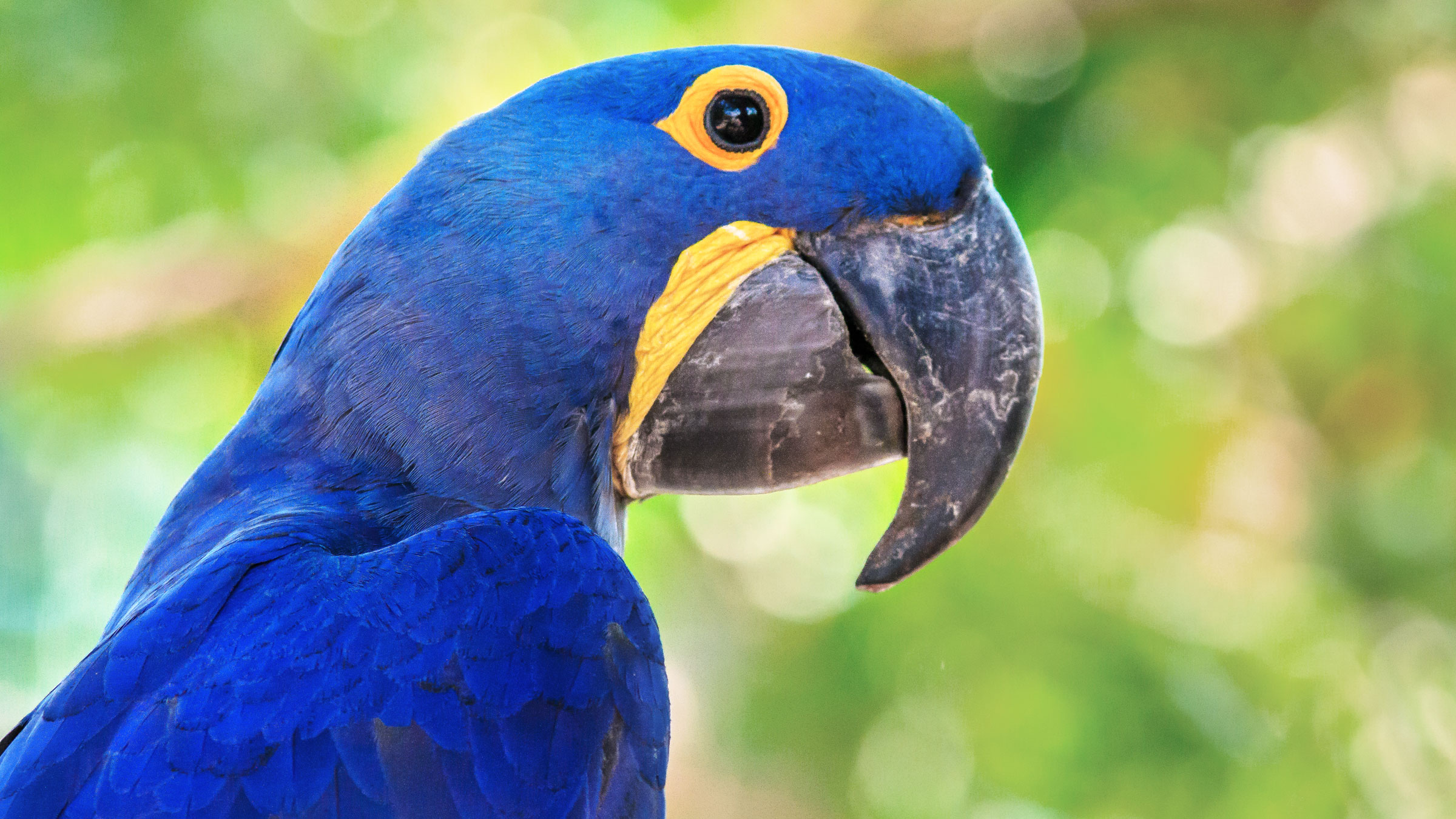 Considering Alex the Parrot and Koko the Gorilla, and other species: crows are problem solvers and remember faces. We discussed dogs, cats, and others. Is love, as an abstract idea, understood and applied by animals? And then – is intelligence found in showing love?

This is what good literature should do. Teach, delight, and create wonder.

We’ve all had those days. For one reason or another, we didn’t get enough sleep, on the verge of exhaustion, or worse – near ill, but we need to make it through, we need to show up and be functional. 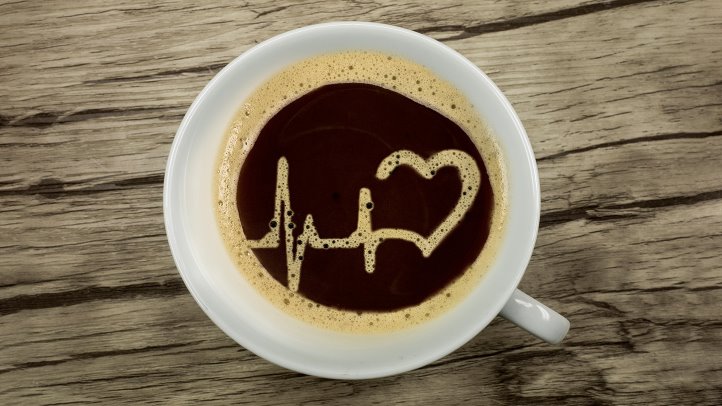 Every day I read a different article about caffeine, it’s good, it’s bad, tea has more, coffee has more, they have antioxidant effects, people live longer, live shorter. No one study has definitively come up with one right answer.

But here’s the truth:  Too much caffeine can cause anxiety.

See me two months ago for my first set of anxiety attacks. There’s a lot going on right now, but I’m usually the queen of calm. But too much caffeine and not enough physical exercise, and the onset of anxiety happens.  I know this because my sisters have anxiety and the first thing their doctors said is “cut out the caffeine and chocolate.”

Well, before I let a doctor tell me to cut out chocolate, I decided to ease back. During the summer, I’d been drinking three or four cups of tea by 2pm and sometimes an added cup of coffee by 4pm.  I know some people drink coffee all day long and are not affected; it’s what you’re used to and what your body can take. Mine decided too much was too much. I cut back to one cup a day. It wasn’t too hard. I actually still had two cups made from one tea bag; my way of cheating.

Then, school begins. Not related to caffeine, or coffee,

tea, chocolate or any guilty pleasures, but to a new schedule and my body trying to get used to it – I spent one night tossing and turning and getting up and laying down, breathing deep and keeping my eyes closed, but to no avail – I ended up falling asleep around 4 in order to wake up at 6am. I felt zombie-like.

I made it through my first class, but had another class to teach after an hour of office meetings. 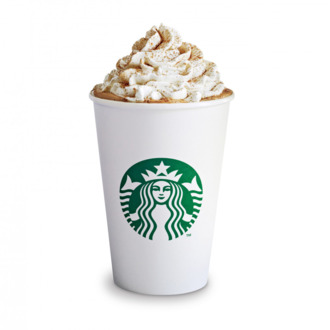 Starbucks sent me an email (yes, me personally, about their early release of Pumpkin Spice Latte), but I ignored it, telling myself I was off the hard stuff. I didn’t need any espresso and sugar to get me through the day, just good healthy food and clean, clear water. Besides, it’s far too early to imbibe on pumpkin anything.

But, see, it was one of those damn dirty lies we tell ourselves. When our next sleep is off on some unknown horizon, we must continue to function. My car turned, almost automatically into the Starbucks parking lot, and I found myself in a mist, floating to the barista as they handed me an iced-grande-half-caff-PSL-no whip.

The mixture of caffeine and sugar, the delishness of it all, kept me awake so I could earn a living, not fall on my face in front of 30 some students, and hold worthwhile conversations (I hope), with my colleagues.