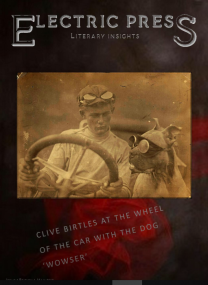 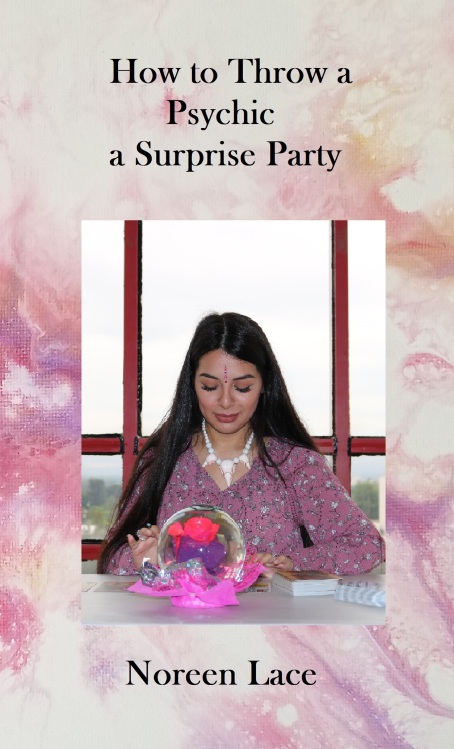 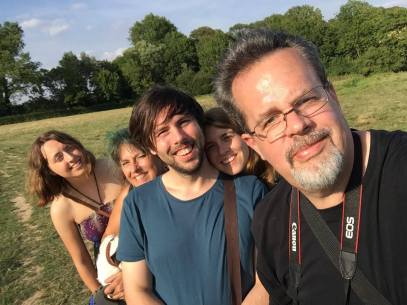 When people ask where I’m from, I give my prepared answer. ‘Not really from anywhere. Seems like I’ve lived everywhere.’

And that’s true. Over my half-century of time, I’ve lived in Nebraska, Chicago, Minneapolis/St. Paul, Kansas (Overland Park and Lawrence), Seattle, back to Minneapolis/St. Paul, Providence, San Luis Obispo, and the city where I currently reside, Fresno, the fifth-largest city in California (behind Los Angeles, San Diego, San Jose and San Francisco, in that order) and the largest city in the United States disconnected from the Interstate Highway System.  I like to claim that at this point, I’ve made nearly one lap of the country. Map it out and my path becomes a curious zig-zag that seems to alight nowhere and puts down roots only in memory.

That current spot Fresno isn’t exactly scenic. We’re kind of flat and agricultural, and if it

weren’t for triple-digit summer heat, certain sections would be indistinguishable from the desolate wilds of North Dakota. It’s so non-scenic that literature has more or less left it out, too. Need proof? A Goodreads count of books set in California is nearly 600. But books set in Fresno? Three. One by William Saroyan, better remembered here as ‘That Famous Guy Who Used to Ride His Bike Through Fresno’s Tower District.’ The second is ‘The Abortion’ by Brautigan, destined thanks to the area’s politics to be a non-seller. The third is by a guy who teaches journalism at Fresno State.

But despite being a setting apparently unworthy of literature, Fresno does have one advantage: It’s a quick two-hour drive from legendary settings. Yosemite. King’s Canyon. The majestic Giant Sequoias. Beaches along the Pacific, including my favorite, Avila Beach.  If you’re feeling ambitious, you can invest an extra hour in that drive and — traffic willing — be in the Bay Area waiting for the ground to shake, or in Hollywood practicing sidewalk astronomy. So Fresno tends to be one of those places people pass through on their way to places far more interesting.

But I suppose I’m grateful that living here encourages travel, even if it does so in a backhanded, better-off-getting-outta-here sort of way. That urge to hop in a car and see something else, that desire to book a plane ticket and go even farther, is not only great for the soul, it’s great for my writing.

I’ve lived here for more than 12 years, and aside from an occasional drive to Avila for some seclusion in a hot tub, full-time work-at-home Dad Duty kept me from traveling much for those first seven years. I’ve made up for that drought over the last few years, though. First a memorable trip to see the sights in Chicago with my son when he was only eight, where we braved the Willis Tower’s ‘Ledge’ and walked the Magnificent Mile together. Then a three-generation trip to Washington D.C.  — myself, my son, and my father, where we explored the sights of true democracy while plugging our ears to my father’s Faux News talking points. Next, two very memorable trips — one solo — to a place I find more inspiring than any other: the southeast of England, where people very dear to me make me feel more welcome than anywhere else, to the point where I call them ‘my English family’ most sincerely.

Being a shutterbug, my other travel trick is to photograph everything. You know that guy

with the DSLR strapped around his neck, taking shots of everything from the loo signs to the historical plaques set across monuments managed by the National Trust? Yep, me. Those photos come in handy during the writing process, too. Need the feeling of ‘being there’ recreated? Go visit the photo album. Need to check a historical detail? Dig out the plaque pics and read the answer. Need to remember exactly what order the Roman gods appeared on a bas-relief at the Adler Planetarium? It’s right there in the photo.

As a writer I carry those places with me, and whether I want them to or not, they find their ways into my writing. My Nebraska origins find a home in my writing as Kolej, a small town with a big dark secret in my coming book ‘Lillie Augustine.’ Minnesota and Providence figure prominently in my memoir about full-time fatherhood, titled ‘One Ugly Mother.’ That memorable Chicago trip finds itself in another draft titled ‘Fortunate Consolation,’ where a father leads his special-needs son on a journey to escape the trickster Goddess of Fate. Two very special places — West and East Hills in Hastings, East Sussex — will soon find themselves adapted as different worlds entirely in a collaborative science-fiction epic. That Pacific hamlet of Avila Beach was the setting for my published novel ‘Davey’s Savior,’ an intimate story set next to the pier on a very small stretch of an epic beach. And Fresno? While the city itself may make me want to be elsewhere, its agrarian nature still found its way into a draft my editor promises will be a moneymaker: the saga of ‘Lifeboat.’

You take your rewards where you can get them, right? So, until I have a best seller, it seems my challenges come in recreating places dear to me in words, and rewards through memories made in unforgettable places. With a little luck, I’ll make them equally memorable for my readers. Because after all, what is a good book if not a zig-zag journey that takes root in your readers’ hearts?

Thank you, Timothy. I wholeheartedly agree!

I grew up in a tough neighborhood. (don’t stereotype me)

I was in a few movies. (another 5 minutes)

I wrote my first “novel”at the age of 11. (an angst ridden piece about a girl who is kidnapped because she witnessed a crime)

I was actually kidnapped. (not at 11/that story is waiting for publication)

I always have wanted to own a Munster-like house.

I’ve gotten lost in every major city I’ve ever been (including abroad. Trust me when I say every country/every city has neighborhoods you don’t want to be lost in at dusk)

I keep a lot of random facts as well as insignificant details in my brain. (jokes don’t stick tho)

now the stalkers know – don’t be a stalker….

The art and photography in Here In The Silence is just beautiful and we have SunBow Productions to thank for that. From the nontraditional cover to the interior choices, they are all quite interesting and lovely.

This picture leads the short story “The Spaces Between.” A story about a couple, who ends up in a terrible back street motel in a beautiful coastal city, their relationship barely hanging on.

“It was some time past midnight in the darkness of that backstreet motel that she felt an arm slip around her. Panic did not set in, although she thought maybe it should have being where she was…..”

I love the idea of putting photographs and art with stories and poetry. I love when I find this in books and blogs and I was happy to be able to find them and have them add images to every story in the book.

We had the most trouble with “The Spaces Between.” How do you give a visual to a deteriorating relationship? The title itself refers to the emptiness between the couple, the silences in their relationship, blankness. This image is a fantastic representation of the story – the idea of “vacancy”is brought out in this cut up, almost incomplete, colorless image. I think it might be my favorite image in the book!